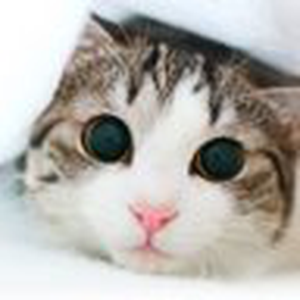 A dress up system

Can't you already do that? As far as I remember you can drag over garments from your inventory into your subjects' one and dress them up in whatever you have on you.

Come on, don't give up halfway through the sentence, you can do it.

Don't make this personal, common sense alone should be enough to get the point across. Insults help no one.

"the downvotes speak for themselves"

I feel like, now that you've planted this image in my head, the game would be incomplete without this mode. I also feel like either us or the subject must have the ability to casually sip from a bottle of rum during sex if the player character wears an eye-patch..

I would love to know how cis can even begin to be understood as a derogatory term.

It can, I assume, be flung in frustration at those who have never experienced gender dysphoria and have no empathic capacity to sympathize with something that does not personally affect them, but that's pretty much it.

"Not trans", "conforming to binary" and so on take more letters to write and don't exactly roll off the tongue, so cis is a go to. And it's a natural counterpart to trans that already exists in Latin. As simple as that.

Also, by saying you are just male you are asserting that trans men are not as male as you are.

As for the part where I'm the drama queen and you are stoic and unfazed by all this shite, my alleged tugging at your heartstrings was meant as context for why facilitating having an ability for nonbinary/agender/trans folk to express their identity, even if a little, and letting them feel included and welcome is the right thing to do.

Especially since they are vastly outnumbered and easily silenced.

Especially since no one asks to move a mountain in their name, just to include a custom gender option.

Especially since this feature would be toggleable, so there's virtually no reason to oppose this suggestion.

"I'm not straight, I do not acknowledge the term. I am normal, period."