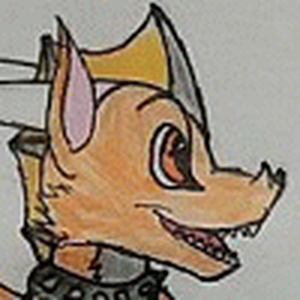 Ability to have sex outside of research

Never said it shouldn't be given priority. Also the vision of the game
could slightly change during development. This often happens with games
and not always for the worst. Take Devil May Cry for example, a game
that was originally meant to be Resident Evil 4 but the development
ended up straying way too far from the original vision giving us one of
the best action series and an entirely new genre of game - the spectacle
fighter.

Ability to have sex outside of research

Suggest this as an idea

All sorts of things!

Ability to have external balls with slit at the same …

Ability to have external balls with slit at the same …

Ohhhh alright I never bothered with Racknet haha thanks.

storyline / things to do besides "work"

Fek did talk about implementing a multiplayer feature, although I'm sure he meant submitting yourself as a test subject and "invade" other people's games, kind of how it works in dark souls.

Ability to export characters as sculptures and import sculptures with …

Not only that but any sculpture made with blender, sculptris or z brush that can be attached to an animation skeleton.