Seriously, us black people need to be free. Fek is black, and if he isn't, then shame on him. Should make so kind of anti white program. Goddamn I hate them. 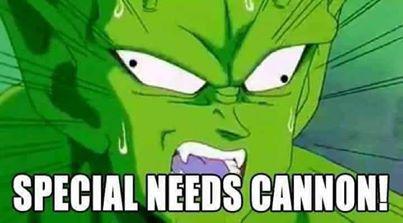 see? White peeple b so rasist.

shut the fuck up racist 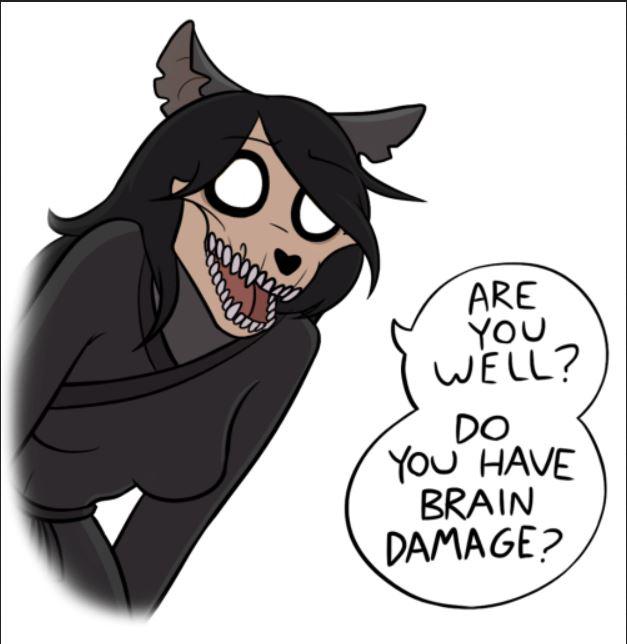 bruh, y u callin blak peeple retareded? U whiteys b so rasist.

or are you blind in addition to being retarded?

I hate everyone, Equally and fairly.

I FUCKKIN HATE YOU CRACKERS

den I own U too

bitch please, you don't own the shits I flush down my toilet.

My gun says otherwise, but if you want, I can personalize it for you and engrave your name into the present I'll send you at muzzle velocity.

bruh, blak peeple can't get killed, we only get madder. Whitey WOOD need a gun to fight us blak monstaz.

funny, you lot do plenty to kill yourselves with guns all the time.

uh kuz we b repressed by the white devils? Yall dontlet us live our own lives, so we b scrapin and survivin. Dats y all ur white gurlz luv us, becuz dey no we b da superior ones. Wat u got, kraka?

I am a giant fox monster, idk why you keep calling me white when I'm very clearly "Orange", I'm not even "human"

Repression is an illusion you created. When left to your own devices you've done very little to aid in the development of modern society outside a few shining stars amongst an otherwise drab and unimaginative self-imposed victimhood culture. You have only yourselves to blame for your problems. You choose to leave your children without a proper parentage and stable household, then have the nerve blame people who have nothing to do with you for the problems you yourselves created. You choose to partake in substance abuse and lazily waste away in public welfare ghettos in the literal land of opportunity. The keys to your successes are handed to you on a silver platter in the form of college grants and government programs, yet you routinely throw it away in favor of this perpetuated self-victimization cult. You glorify crime and put thugs and broken individuals on pedestals, then wonder why so much of your youth chooses to live those broken and dark lifestyles when there are otherwise much better options readily available to them. You defend and protect criminals, then wonder why police don't view you in a favorable light. You try to take credit for things you didn't do, and claim victimhood of things you were never a victim of.

If anyone dares point out these inconvenient facts, they're called a racist.
If anyone dares try to shake up the status quo of victimization, they're disowned by the community.

Forgive me if I hold no sympathy for you or the rest of your pathetic species.

oh yeah bitch? Den y all da females in da wurld luv us? Bitch, my dik be 70 inches, every gurl in da wurld wants a blak man, and u peeple b jelusof dat. U know it, cunt.

You need to shut the fuck up. Black people need to learn their place. That "Kinky_Kyuubi" dude knows what he's talking about. No matter where y'all go, you always find some way to ruin something. Go burn you parasite.

bitch, I'm a giant, genderless fox. Your argument is invalid.

Bro, that racist bitch is gonna get what he deserves sooner or later. He'll be purged.

when the moons awaken, all will be consumed.

you will be made whole, and such trivial tribalistic designs will be rendered utterly irrelevant and obsolete.

when the moons awaken, all will be consumed.

you will be made whole, and such trivial tribalistic designs will be rendered utterly irrelevant and obsolete. 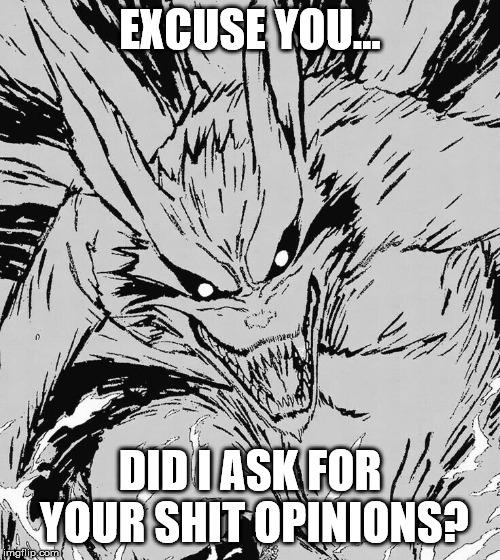 You mean orientals? They're not ok... their awesome.

when us fine blak men reelized whitey like u are on our internet. Get da fuq outta our cuntry u white micro dikked motherless piece a shyt white boi cracka. Da wurld is blak, don'tu reelize dat?

some bored troll (who's probably white as fuck) decided to uber-shitpost masquerading as a racist black dude.

You think so huh? Don't you get it? You have no voice. I've already dismissed some other white cunt who called him a troll. You're no different. The person posting these pro black ideas knows the truth. He's a voice of many. I for one, am with him. All you white cucks can go fucking die. The white race is no more. Be prepared, the black monsters are coming, and within a few years, whitey will either be dead or imprisoned. Doesn't feel good, does it? So keep claiming he's  a "troll". The world knows the truth. You and your white family await a violent bloody death... by the hands of the superior race.

That's adorable considering the majority of your numbers are either actively killing one another, or abandoning their spawn and causing more of your own problems.

The few who pose any organized threat are either too few in number, or are a peaceful and actually respectable bunch who play a valuable part in society.

For one, blacks outnumber whites by the MILLIONS. So we beat you at numbers. Two, all blacks are faster, stronger, bigger, and the most brilliant minds the world has ever seen. So we beat you at physically EVERYTHING. And 3, we're better marksman. Add the fact that white girls ONLY go for black men anymore, I win this. Accept your pathetic defeat and go slit your own throat, 'cuz you'll be doing us a favor.

eat some white phosphorous and cry some more.

you have "numbers"? we have these neat things called "miniguns", a spinning lead breathing dragon that can pump out death at over 60 rounds per second.

you're "stronger"? So? Guns are a thing. Bullets don't give a shit how athletic or powerful you are.

"Brilliant minds" is perhaps the funniest, considering blacks never "invented" a single goddamned thing. Besides taking proven concepts and slightly improving them temporarily, The greatest thing blacks came up with is a water gun patent, and peanut butter.

You aren't better marksmen than the machines we'll send to destroy you.

Face the facts, you exist because your superiors allow it.

y'all whitey don't "allow" anything. The US officially fears the black race. How can they not? Each and every black man is at least 6ft8, and 250+. WE are the most imposing and dominating race there ever was. Also, black men are so tough, bulets probably won't even PHASE us. WE are the APEX of mankind,  y'all whitey just a genetic mistake.

bullets seem to enable you mud monkeys to kill each other just fine.

hell, you genetic stains kill each other so often you do your own population control.

Oh, that's some shit quality bait dude, surprised so many people fell for that

da fuq u talkin about u white cuck? Bait? Us blak peeple can't even speek freely without u white peeceof shits gettin all in our yard. Get da fuq out whitey

I honestly don't think he's "pretending". Like the rest of your degenerate white race, your missing the point. He may not be the brightest, but he's bold about the truth. And the truth is... America really IS owned and controlled by us blacks. Honestly, you white people should be more appreciative and respectful towards us, we ARE the majority, you know. So spew that "oh he's just a troll" BS however you please, whatever make you minorities feel better.

I said numerous times that I wasn't white.

Well whatever "color" you be, the fact is that you still aren't black, which by default DOES make you a minority.  Don't hate OP for speaking the truth, hate yourself for being born yourself. Be black. Be proud. Be bold. Black Lives Matter. This discussion is over. Know your place.

you are a stain on the human genome.

you are a mistake of humanity

all you could ever hope to accomplish has already been founded and invented by literally every other race on earth.

giving your kind "equal rights" was a mistake. 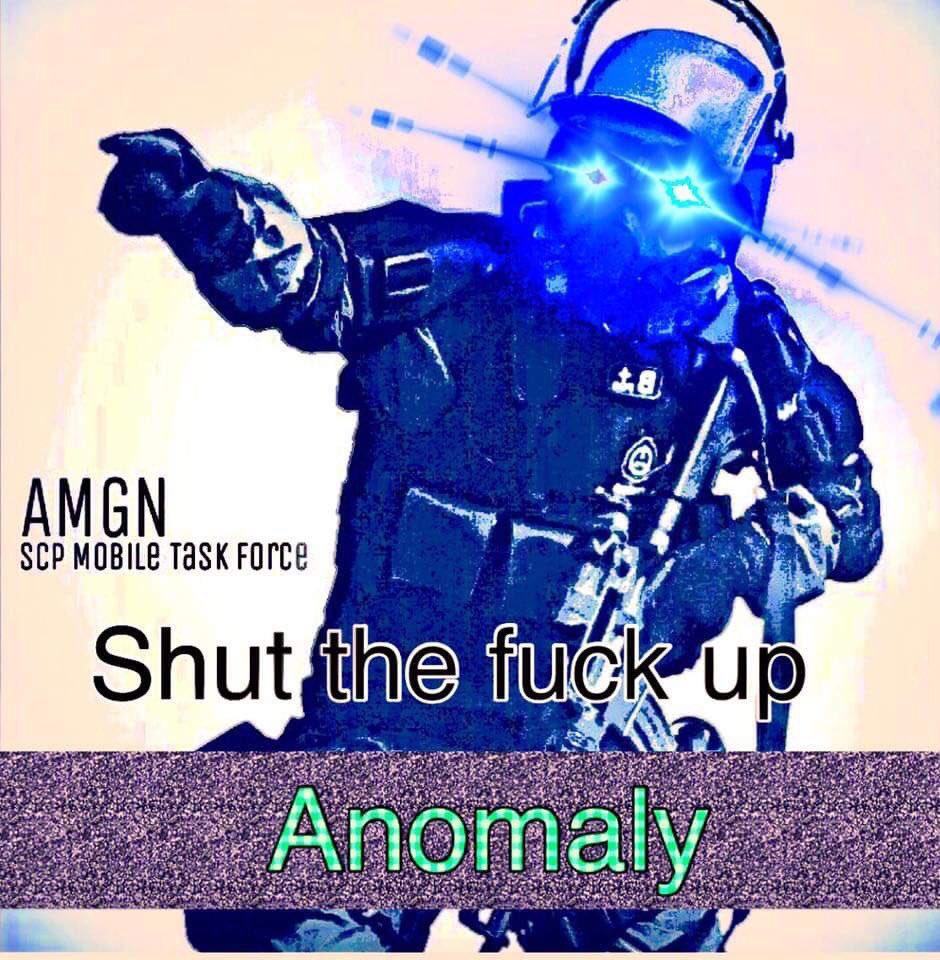 You know it's funny, you think OP is "a white as fuck white guy pretending to be a black dude." Yet, here you are, defending your worthless existence. Tell me cuck, which is it? Think we're trolling you, or do you know your non black people's time is near? I can SMELL your fear of the black race. Which is it? Troll, or simple defense of your pathetic existence?

I await your answer,  Kinky_Kyuubi

0
Kinky_Kyuubi 2 months ago
Me, seeing you taking this shitpost session way too seriously: 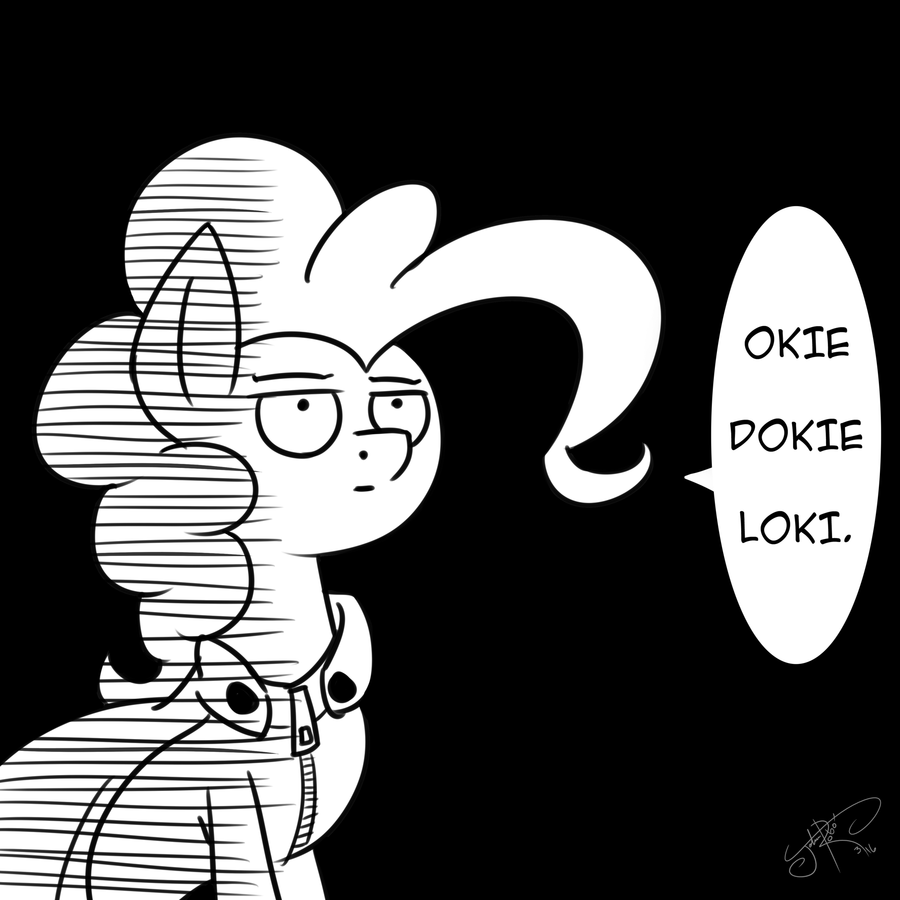 I thought so. Blacks will prevail, whitey will perish. This exchange is over. Enjoy what little time you have left.

amazing, you actually managed to have a thought, congratulations!

Anonymous
Enter letters from the image